We were provided complimentary tickets for the Exploratorium. All opinions are my own.

When we started to decide what we wanted to do and see while we were in San Francisco, the Exploratorium was high on our list. Having heard about what a great hands on museum it was, the kids were eager to see it for themselves.

It was a rainy and cool day in San Francisco when we visited the Exploratorium so it was crowded with families before they even opened their doors. I was worried that it would be crowded within the exhibits but the wonderful thing we learned about the Exploratorium is that it is HUGE and has hundreds of hands on activities for the kids. So even though there were a lot of people, it didn’t feel crowded!

The Exploratorium is divided up into 6 different zones and each of them was amazing. The drinking fountain toilet was a huge hit with the kids. The water (and toilet) are both perfectly clean, it’s a social experiment to see how the perception of drinking out of a toilet affects your reaction.

In the Living Systems zone we explored cells, bacteria, and even fish. There were scientists on hand to answer questions and lots of living exhibits to explore.

I think our favorite zone of the Exploratorium was the Human Phenomenon. Here there were lots of social experiments set up to explore thoughts, feelings and social behavior. We had so much fun trying to decide who would snitch first if we were criminals! We had an amazing day at the Exploratorium and it really did take a full day to see it all. If you’re in the San Francisco area I highly recommend you check it out. 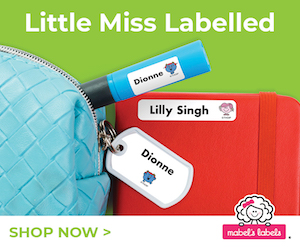 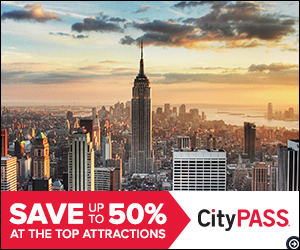